Last Friday, May 11, 2012, Mixamo, Inc. has nominated "Vanguard" a Blender-made game character as the winner of the "Space Battle Character Contest"--as part of its on-going game character contests, recognizing the professional result achievable with Blender. 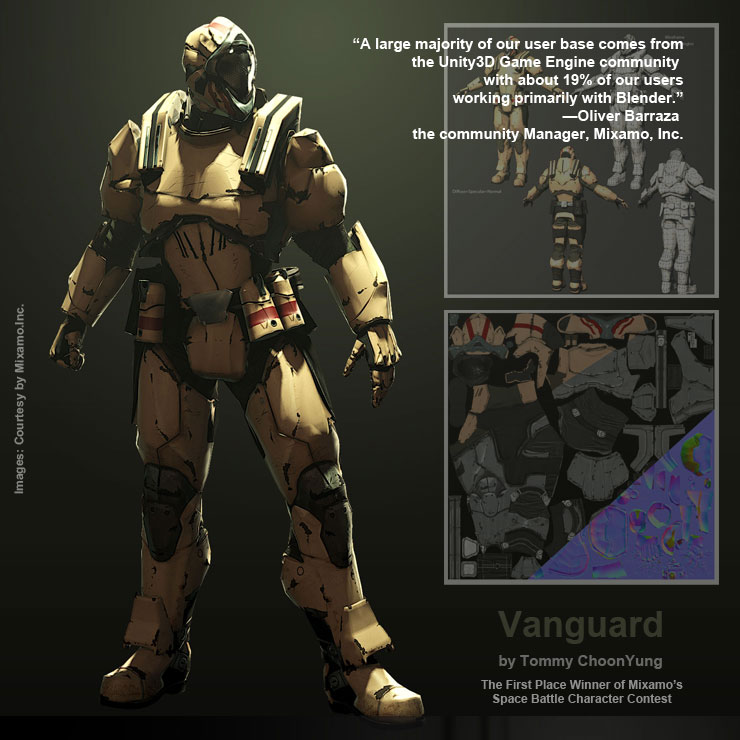 For professionals and studios using Blender, interested in knowing how Mixamo's service is relevant to their workflow, Oliver Barraza the community Manager at Mixamo has responded to an interview by www.BlenderNews.org: 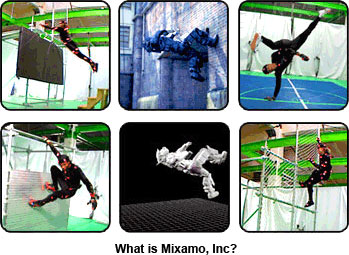 "Mixamo is the first online animation service that allows game developers and 3D professionals to automatically rig and apply animations to their characters in real-time. Mixamo takes the labor-intensive and manual tasks of the character animation process and converts them into a real-time experience by leveraging smart algorithms and unique proprietary IP. Mixamo was founded in 2008 in the San Francisco California bay area and has since grown into a flourishing start-up."

2. Who are you major clients?

"Mixamo has leveraged its technology to develop high-quality, character-centric games for a series of high profile customers such as RenRen and Eedoo/China Telecom. Game developers such as, Telltale Games (Jurassic Park the game), Trigger (Green Hornet & Karate Kid Games), and GamersFirst (Hailan Rising) have been using our services and technology for their games. A large majority of our user base comes from the Unity3D Game Engine community with about 19% of our users working primarily with Blender." 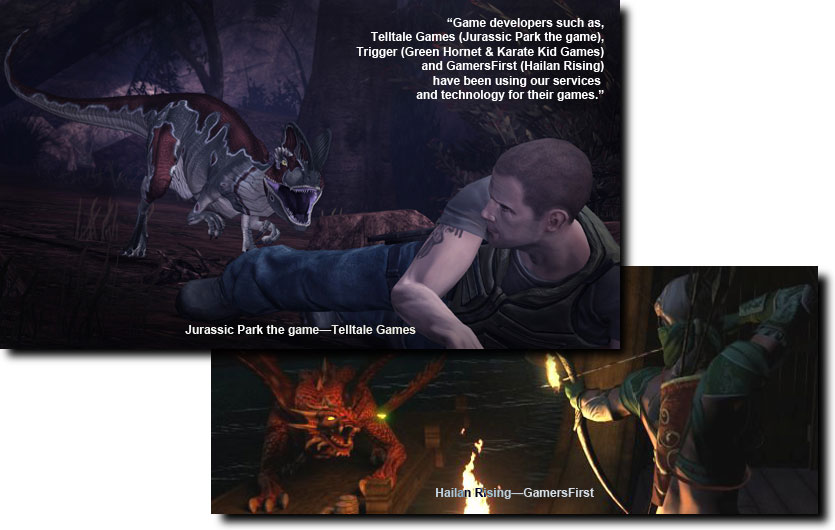 3. What future plans and services do you envision for Mixamo's customers?

"We are currently expanding our Auto-Rigger to support the detection of wings, capes, and tails. Our road map has us looking for solutions to facial rigging and animation and animal retargeting. We're in the process of working closely with some of our partners and clients to create some awesome new content and our ever expanding support and cooperation from the Blender team has us getting closer to flawless collada compatibility. We're also gearing up for another great contest in June, users that sign up on Mixamo.com should opt in to receive the newsletter for personal notification the day the contest starts!" 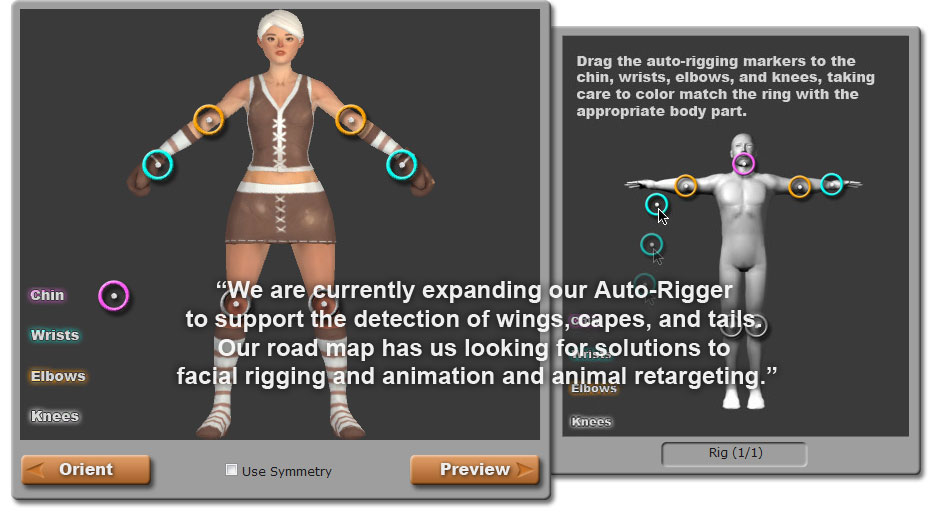 So, the future plans and services of Mixamo do seem promising to game studios and others using Blender.