The Future of OctaneRender for Blender?

What about a plugin for Blender? Terrence Vergauwen ("Radiance") the lead developer of OctaneRender noted in his post: "Regarding blender, we are still evaluating options for a blender plugin product. It's quite difficult due to the GPL restrictions on linking the octane engine into blender, and we wonder if the demand is big enough, due to 'cycles', which is now integrated into blender."

Although Terrence could be right about the popularity of Cycles, some long-time users of OctaneRender have noticed a significant difference in render quality between Octane and Cycles as illustrated below. 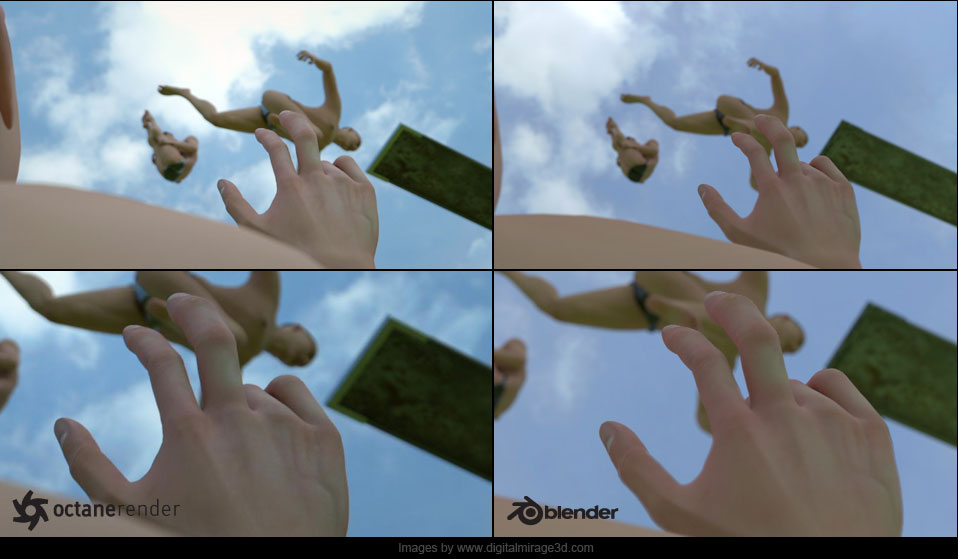 So would you be willing to pay for an official OctaneRender plugin for Blender? Here's the Blendernews.org's first official poll for professionals and alike. Since the key lies in the issue of public demand, this poll will be open for everyone reading this post, not just the registered members. This poll will be open til the end of April and might be extended longer, if need arises.