What would be the purpose of setting up an CG award? Some do it to promote the organizers or sponsors' needs: promoting their products to enhance their monetary gains. As such, it's inevitable that quite often--if not at all--the best gets put aside to make room for another that helps to meet theirs need. Sometimes the organizers have done it so blatantly that they have destroyed their year-long reputation and never recovered.

What is the goal of BlenderNews.org's Render of the Year Awards, then? Not for monetary gains. Blender is free anyway and the organizer(s) for this awards doesn't rely on any sponsorship even from the Blender Foundation.

Render of the Year Awards--along with its weekly Render of the Week Awards--seek to help commissioners to identify competent artists or studios to realize their visions. It's time consuming to review all the portfolios of thousands of artists and even verify their claim of competence.

Following public votes and deliberation, the winners for each category have been decided. It should be noted, however, other candidates might fit a specific need of a commissioner. So, this year, all the other candidates are introduced at the end of the list of the winners.

Congrats to all winners and thank you all--winners and candidates--for your amazing and stunning works done in 2020! 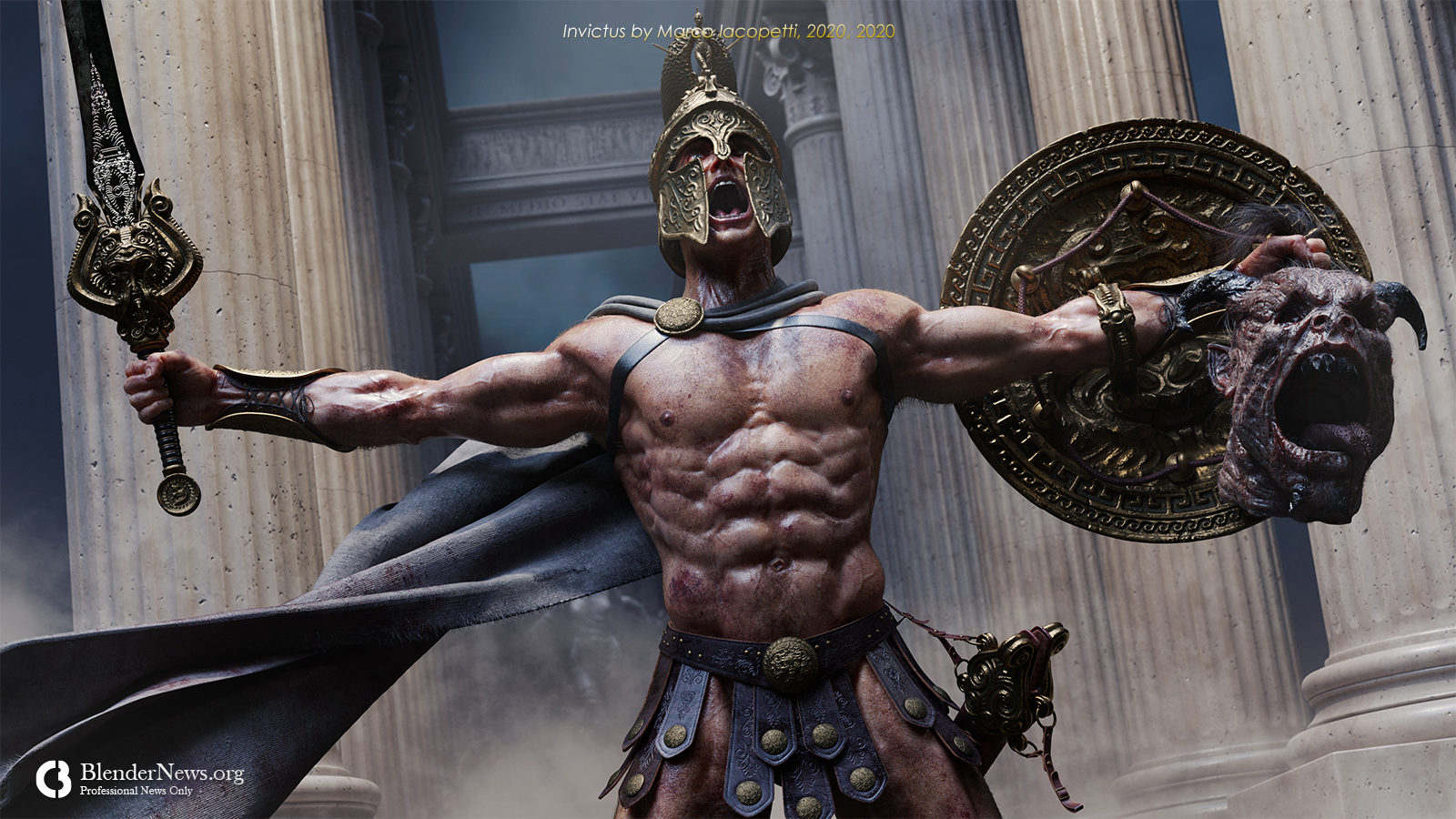 Marco has received most votes from fellow artists and reasonably so.
|Through "Invictus," Marco has displayed a phenomenally efficient modeling skill to be envied by many 3D artists.
Details: http://blendernews.org/xe/Feature_Articles/19391

The details are amazing. If you are looking for a post-apocalyptic environment Blender props, Antoine might be the one you're looking for. 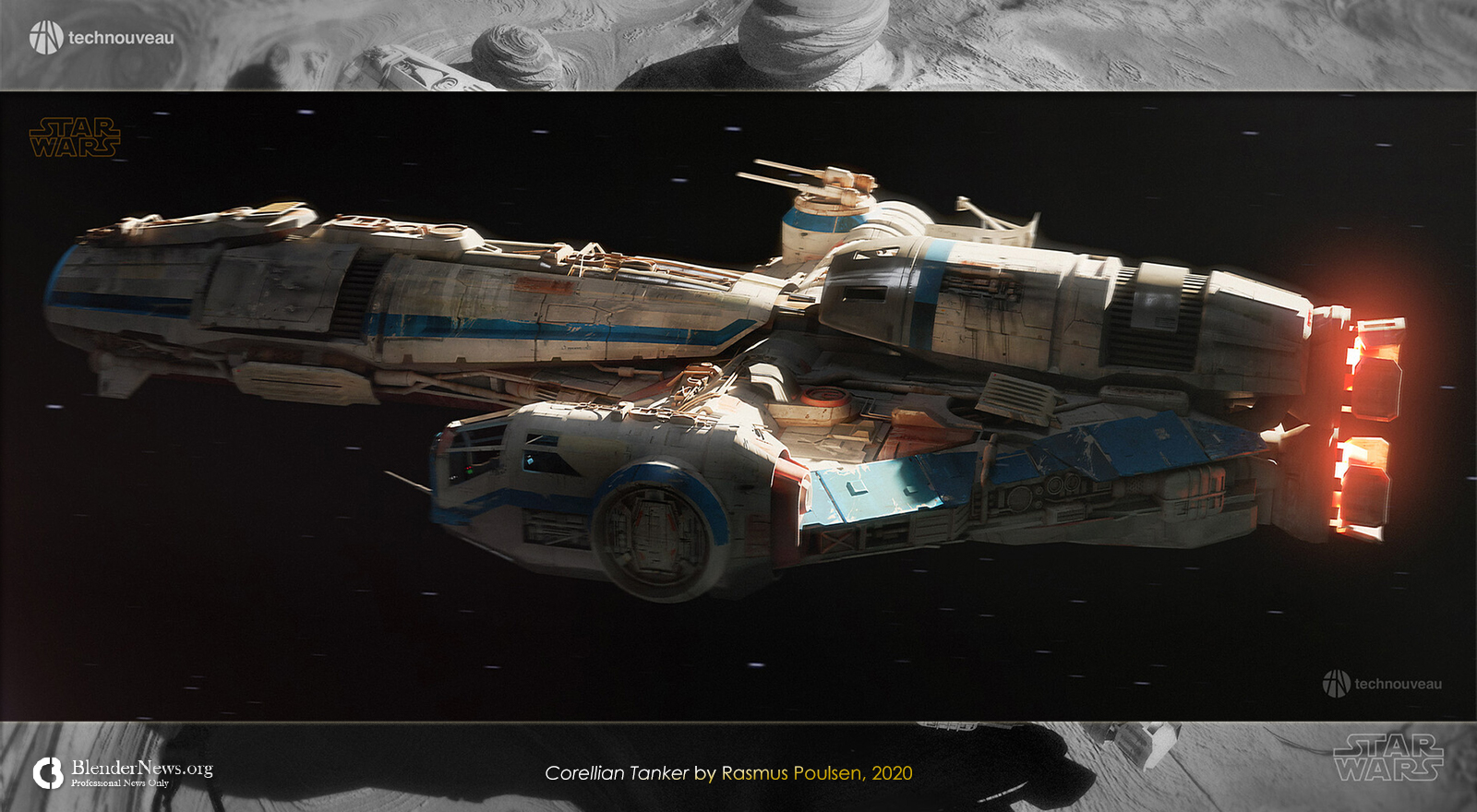 It's safe to say that Disney should have asked--or consulted--Rasmus to do their Star Wars franchise spaceship designs,
if they ever wanted them to look like they really belong to the world of original trilogy.
Rasmus knows what he is doing and there's a definite reason why his design looks far more Star-war-ish than those of most of Disney's sequels.
If you haven't, check out his secret at:
Details: http://blendernews.org/xe/Feature_Articles/20101

Maybe not the best VFX by a big budget studio, but Julien's work is a find demonstration

of what a single CG generalist or a small studio can achieve using Blender even with very limited budget.
Details: http://blendernews.org/xe/Feature_Articles/19899 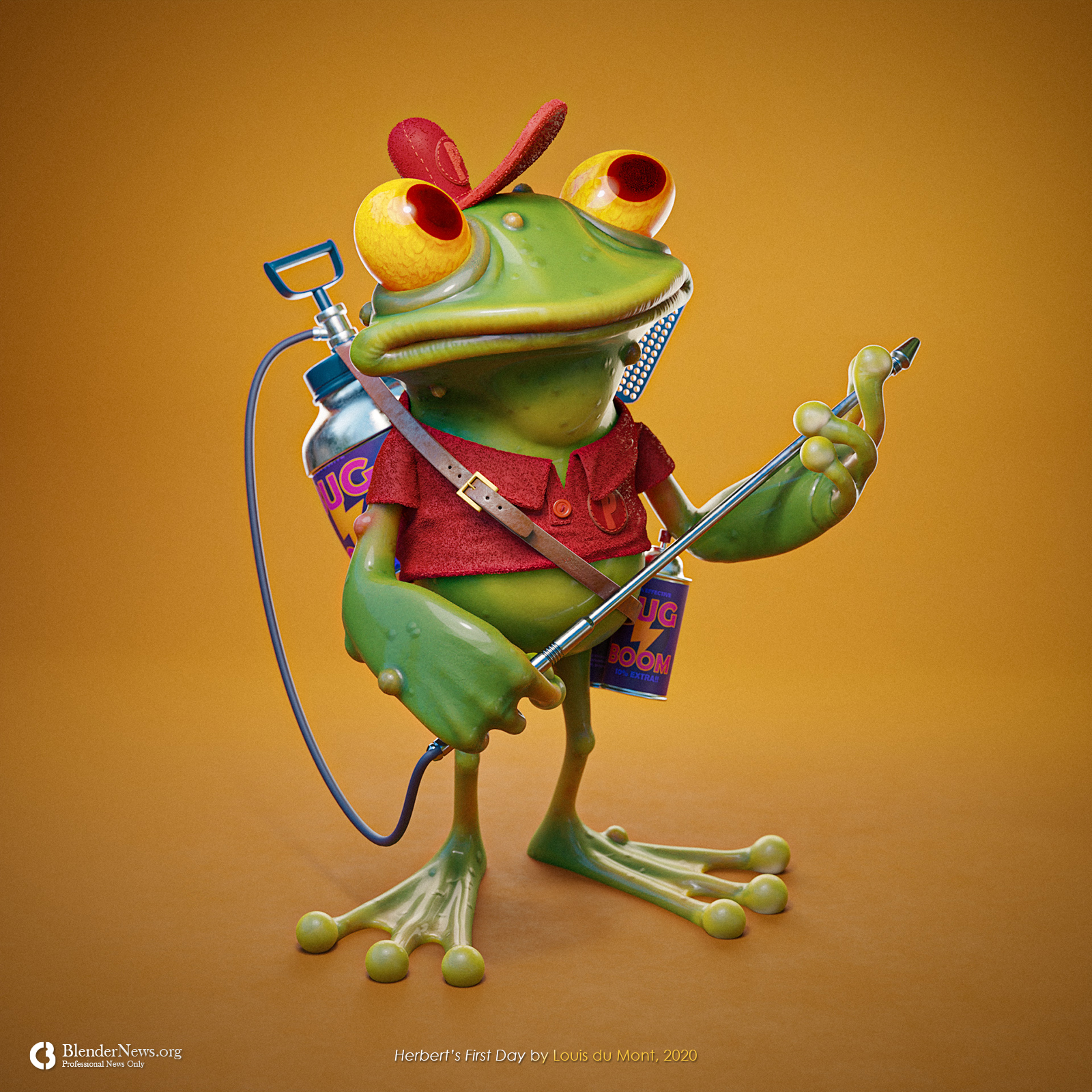 Check out the birth of this endearing design from it's "conception." 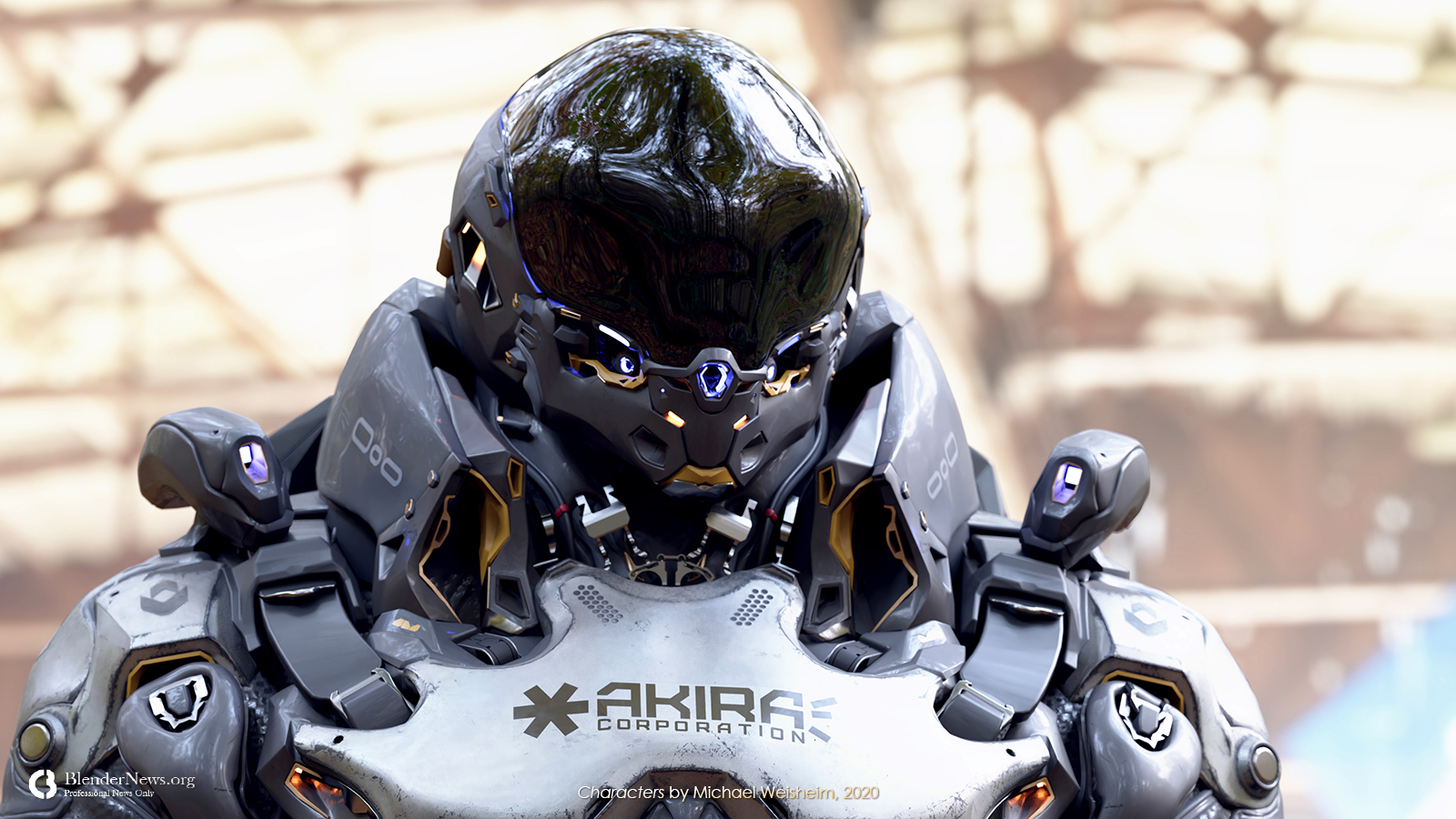 Michael's works seem dwell on another level than most of 3D artists.
http://blendernews.org/xe/Feature_Articles/19116 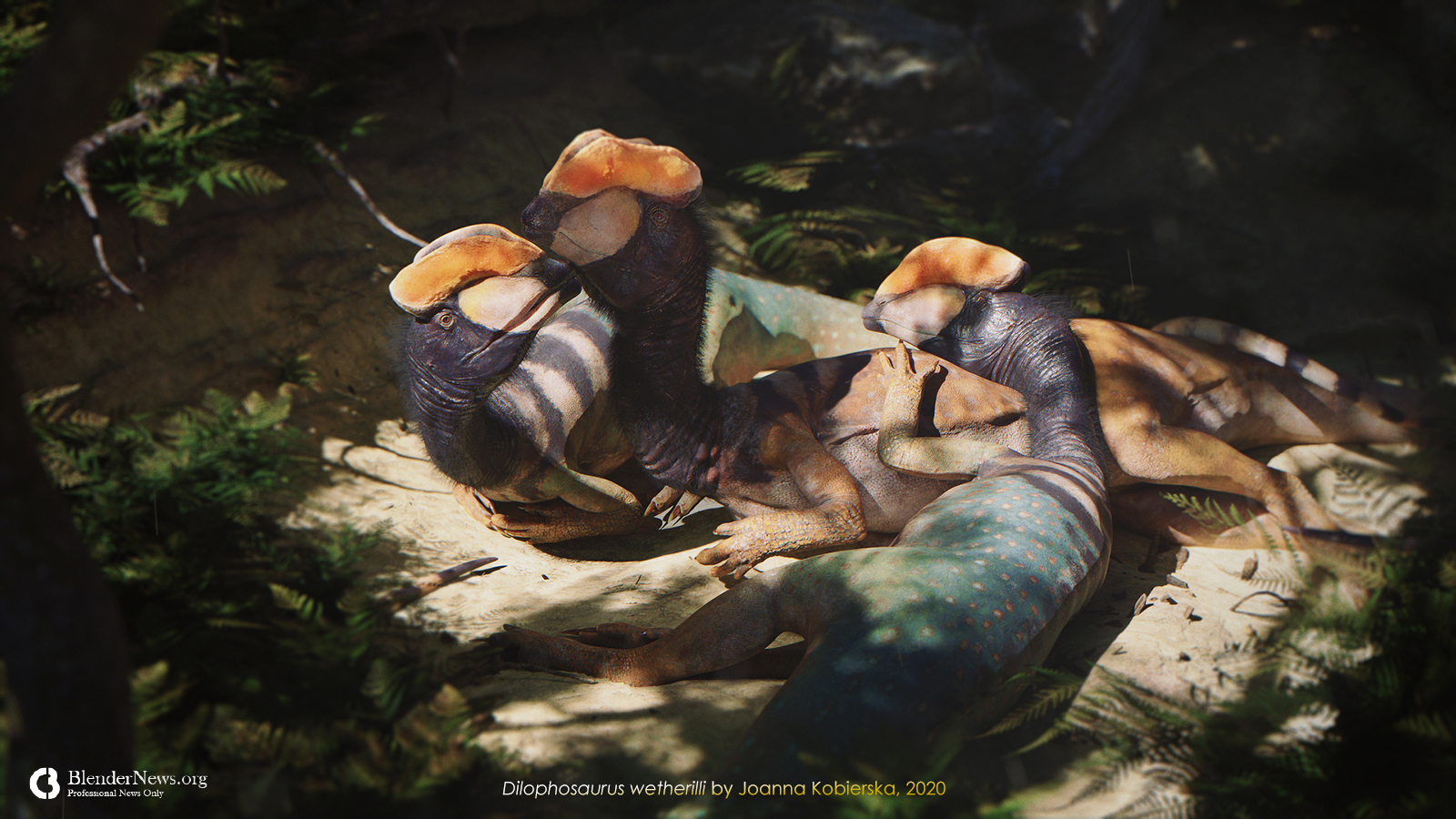 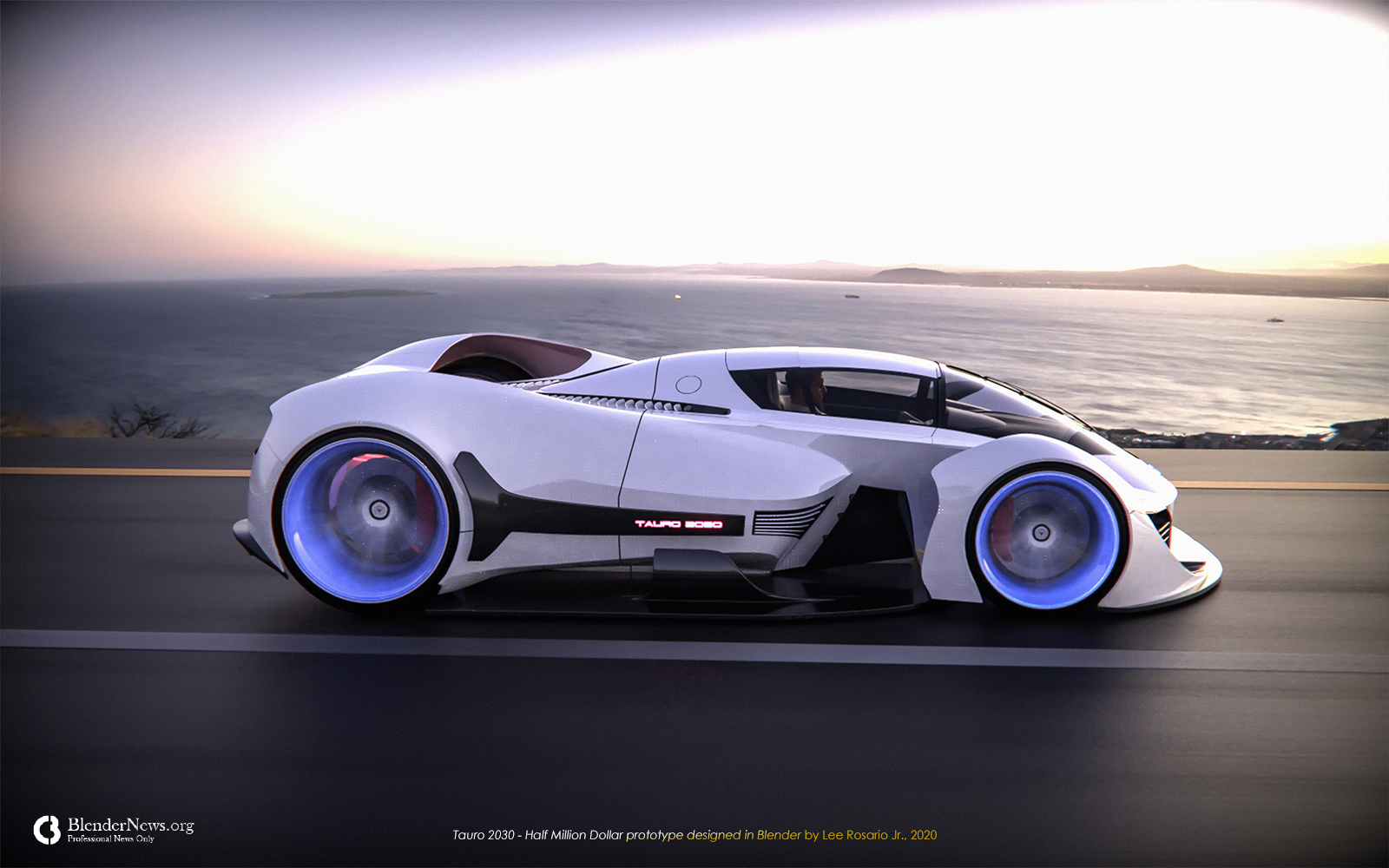 Lee's work seems to be the most extensive product visualization ever released in  2020!
Details: http://blendernews.org/xe/Feature_Articles/19373 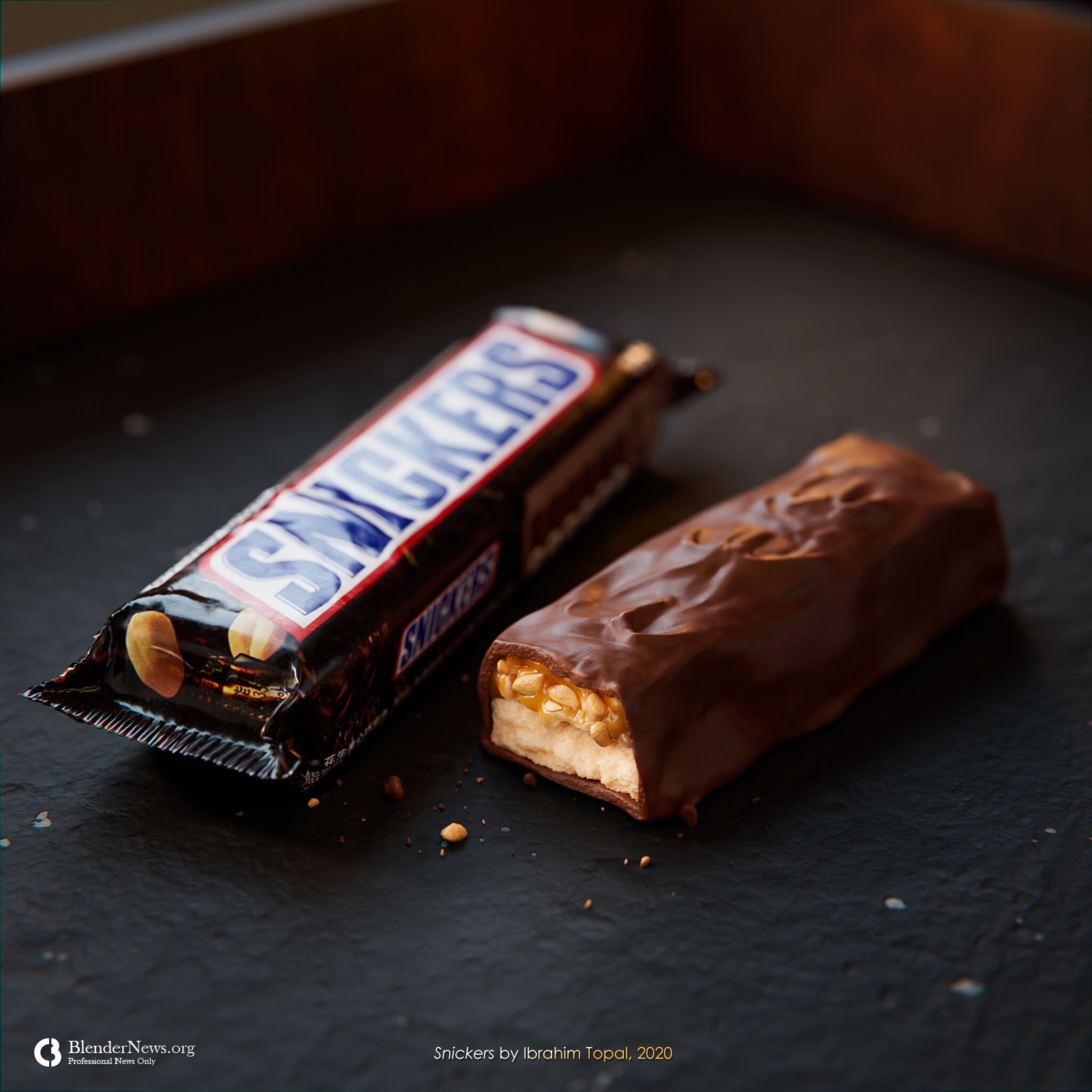 If you need an extreme closeup shot of CG food, Ibrahim might be your choice. 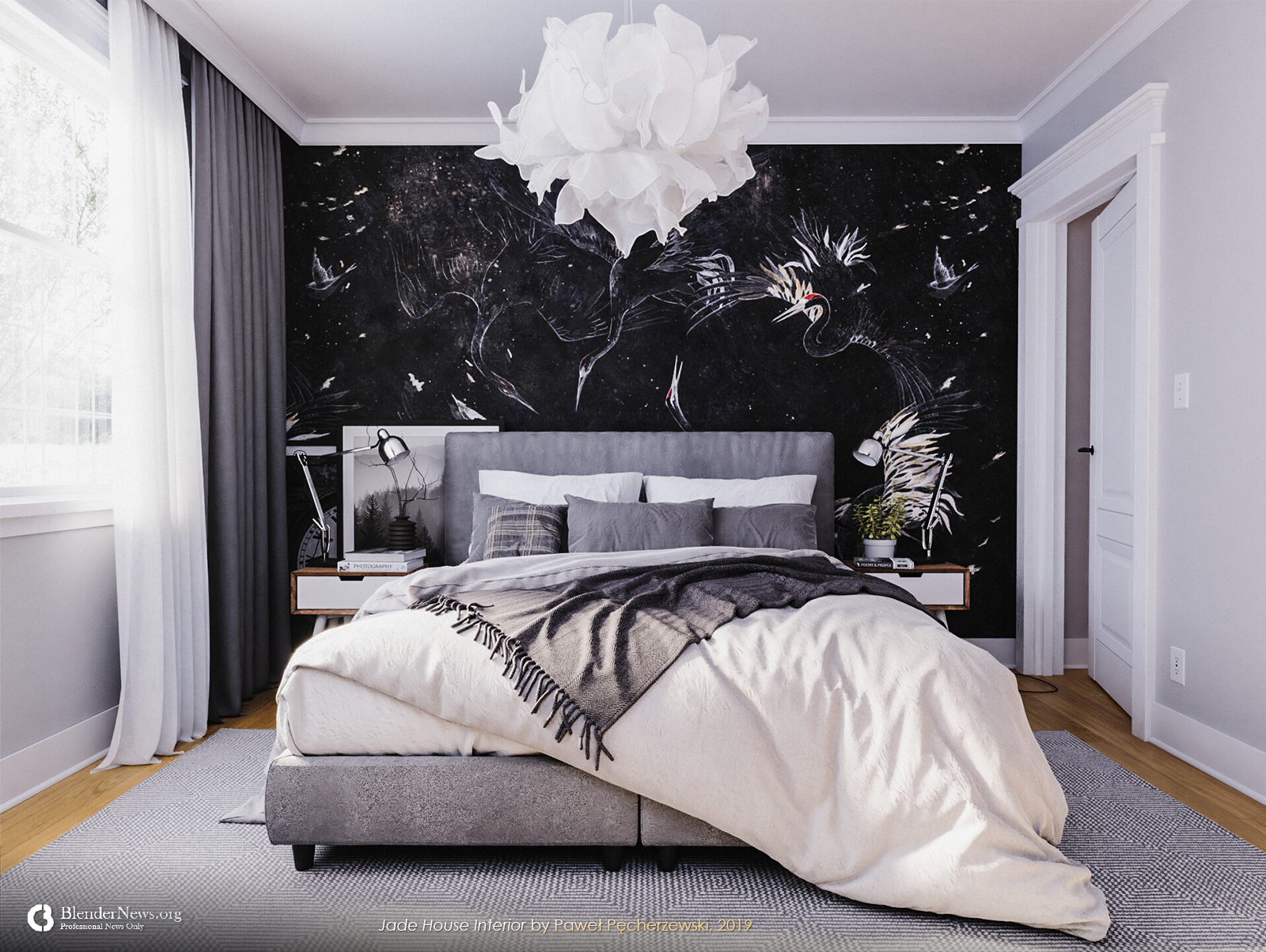 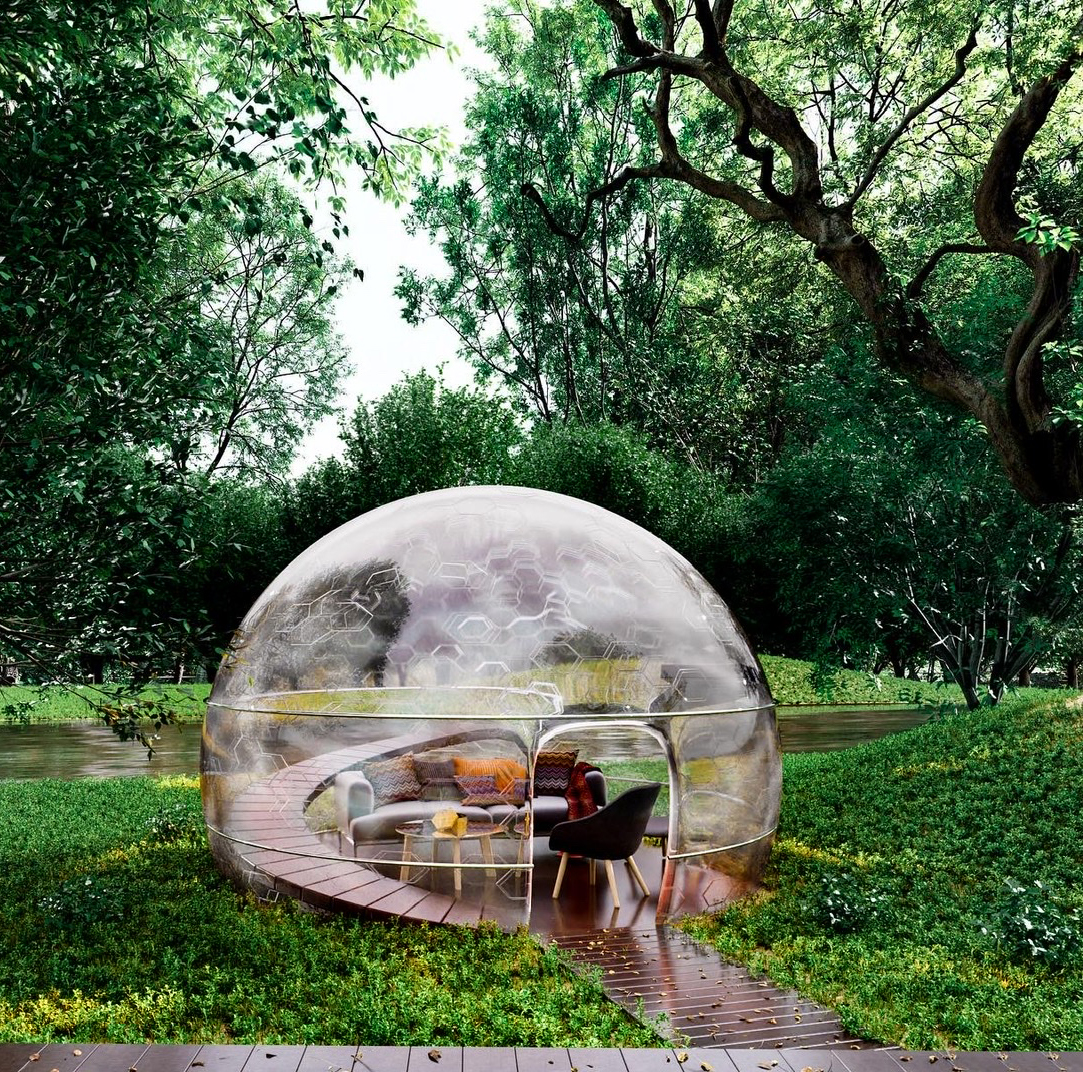 Landozi has won most votes for Exterior, but jury could help notice the similarity of his work with that of Ján Morek (https://www.artstation.com/artwork/8l8PYG)
Is this a coincidence? Either way, both of these works show what Blender is capable of.
Details: http://blendernews.org/xe/Feature_Articles/19541
And not to be overlooked are the 2020 candidates for the following categories!

Candidates for Categories No. 1~7