Please feel free to share your Blender-related news. Your news will be featured in www.blendernews.org, if the admin find them worthy of note by professionals and studios using Blender.
Articles 36 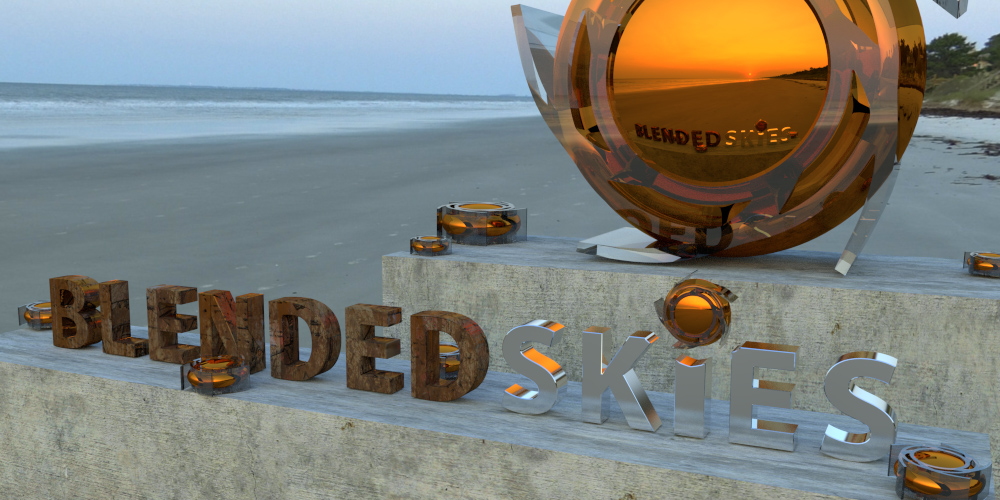