'Her Majesty's Zeppelins' by Gleb Alexandrov - the Winner of the Week of October 7, 2013

October 7, 2013 8:00 AM
by Editor in Chief
This week, Blender again made news as a tool for a very talented artist who reportedly won the first prize in a Russian CG competition with his amazing CG concept art. You can check out the other competing entries at:
http://www.render.ru/forum/viewtopic.php?post_id=1088804
How, then, can you too qualify for this award? Please have in mind that this award is reserved for those that are on par with or that excel top notch works published by artists and studios. If such work does not appear during a given week, this award is not being given to anyone. So please submit your best  work to www.blenderartist.org or to the Member's Gallery of this site, or Contact Us to show where your work is available on the internet. It doesn't have to be a Blender render, internal or Cycles. A Vray render or any other render is fine as long as Blender was used as a part of your workflow.
So, it is with great pleasure that www.BlenderNews.org introduces to you  the winner of the Render of the Week Award for the week of October 7, Gleb Alexandrov.
Title: "Her Majesty's Zeppelins"
Genre: Concept Art
Renderer: Cycles
Final Image: 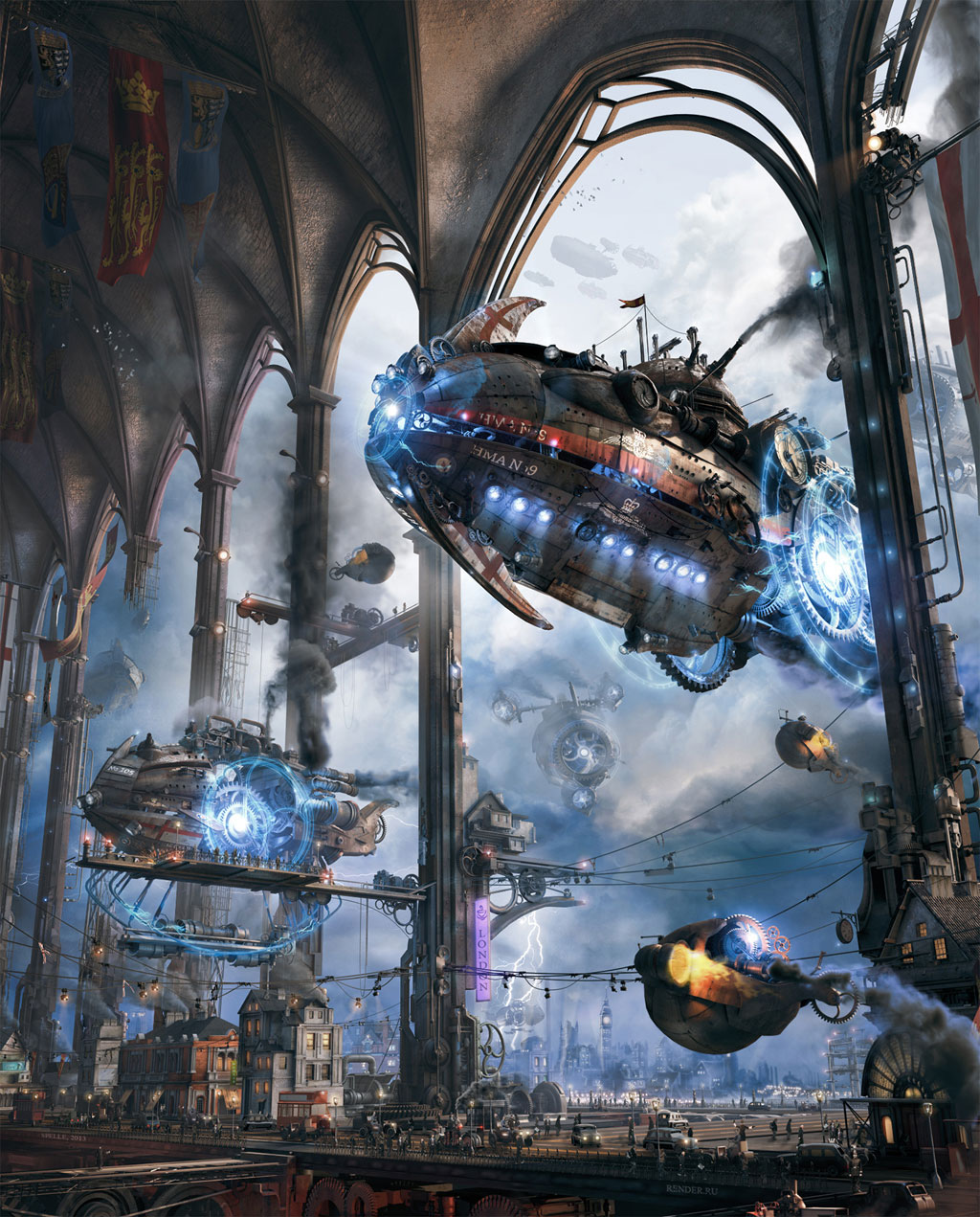 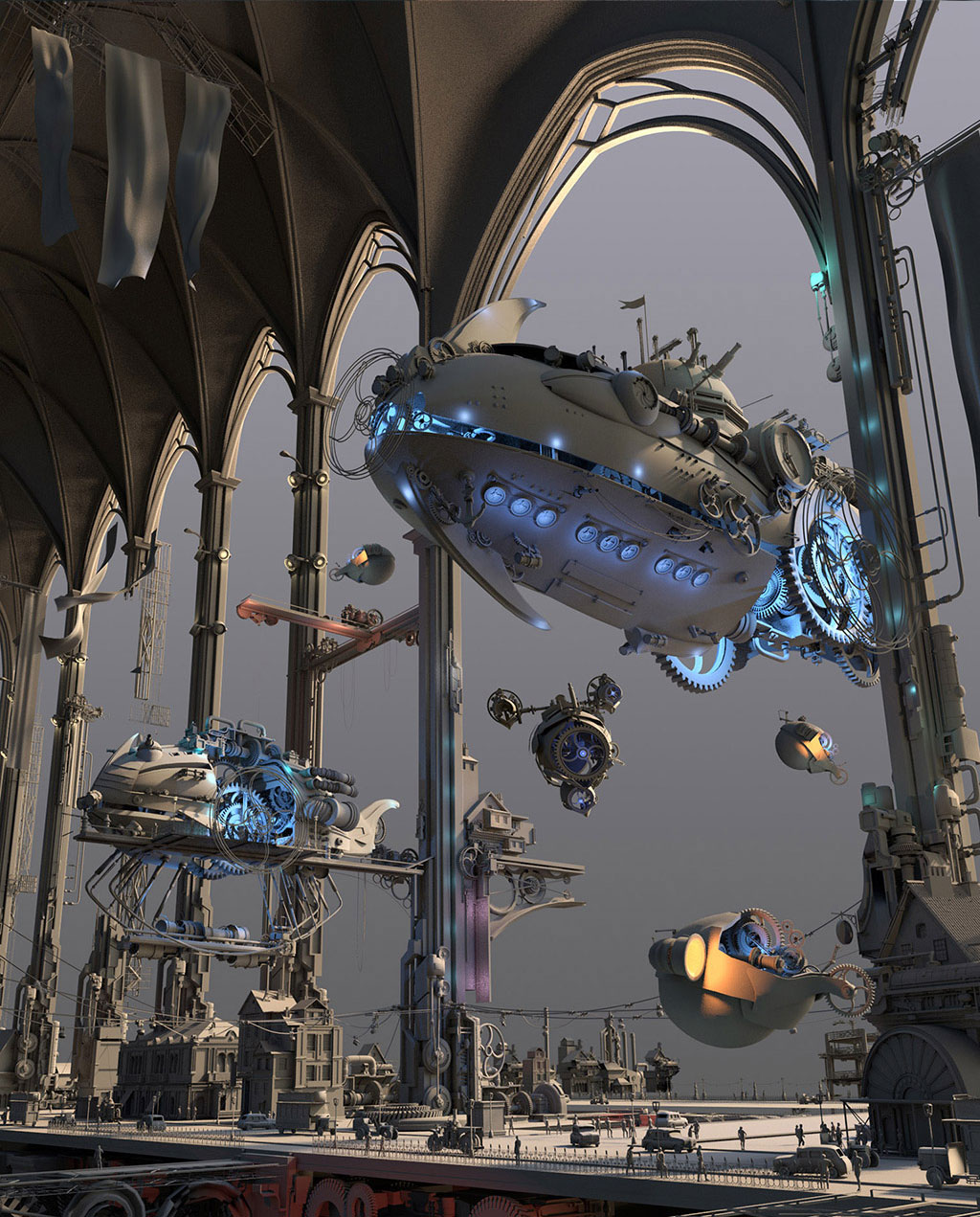 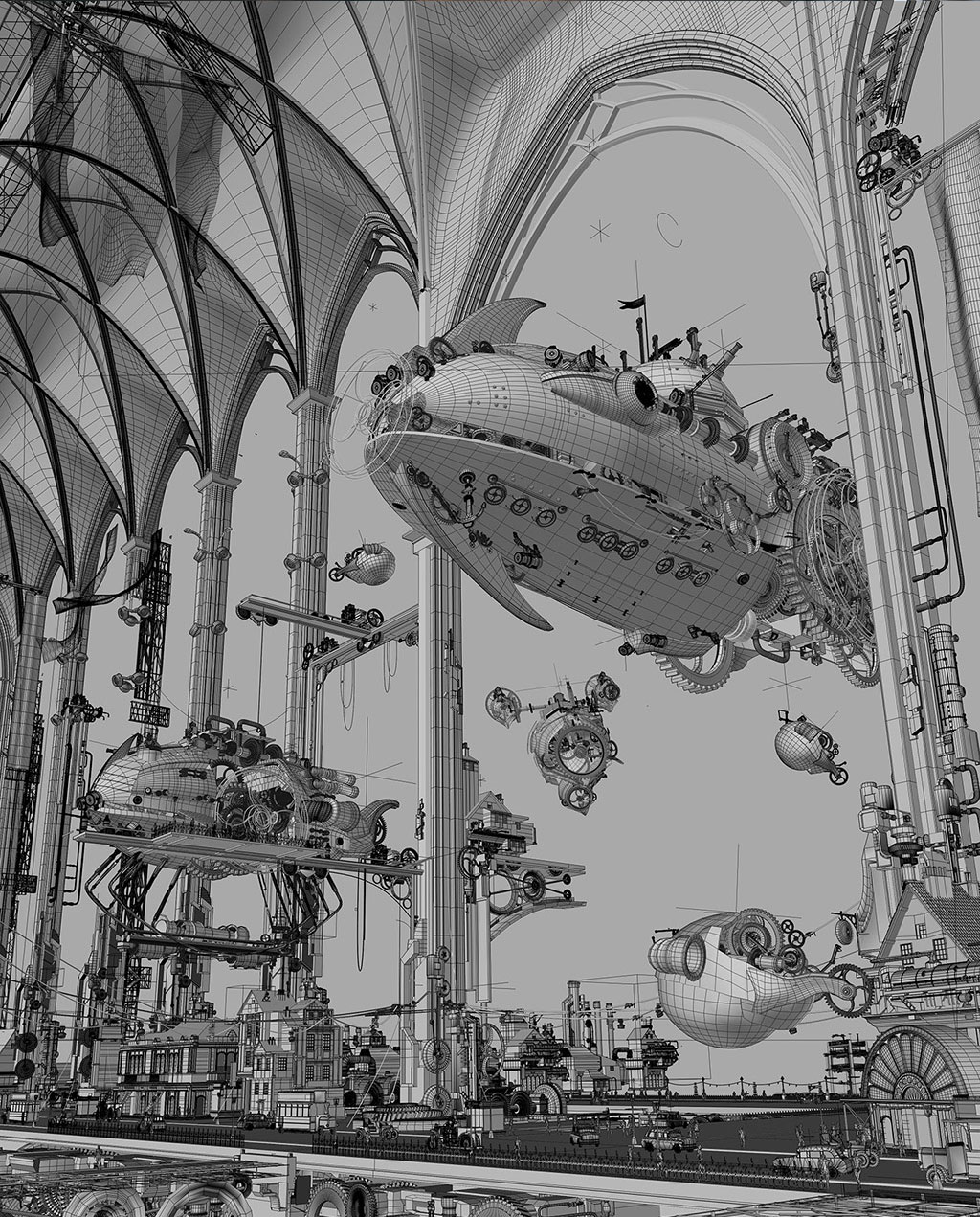 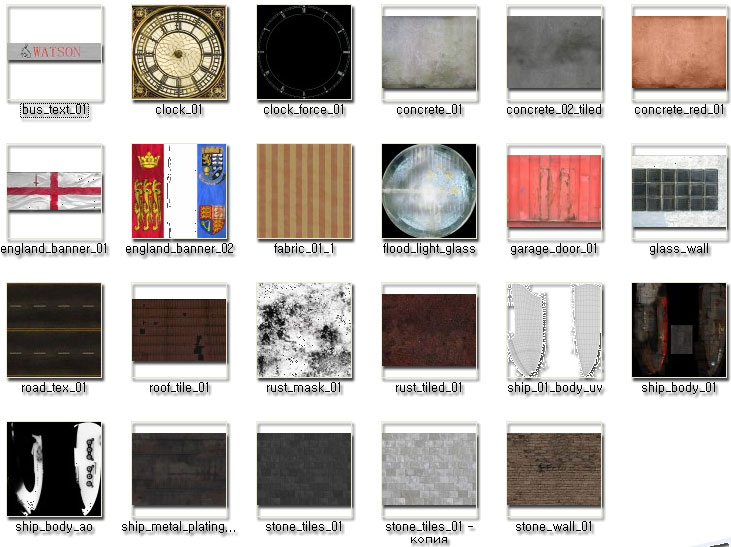 Artist's Comment
About Me:
My name is Gleb Alexandrov, I am a computer graphics fan. As an artist I was involved in the development of casual games, in educational projects and historical reconstruction. Recently I've won first prize in competition called "Her Majesty's Air Fleet", held on a popular computer graphics portal - Render.ru. Such competitions are often held on this cool website.  It was my first serious project, which was done completely in Blender (except post-production).
About "Her Majesty's Zeppelins:"
The render is called "Her Majesty's Zeppelins". The main themes of the competition was epic, steampunk and Victorian England. Decision was made to create huge steel zeppelins flying into Gothic cathedral of epic proportions.
Also, the idea behind the render can be described as follows:

In 1880, young Nikola Tesla proved the existence of the Ether and capability to use rotating magnetic field to create the lift force directed upwards. Tesla believed that the technology was the common heritage of mankind, thus he sent packages with the detailed description of the technology and all the instructions for the production of "Ethereal engine" to Governments of all the major world powers. The British Empire, wanting to establish the status of not only the greatest sea power, but also the greatest air power, first managed to build a shipyards and lay the fleet of armored airships on them. Invulnerable to anti-aircraft fire, carrying a heavy armor, well-armed and maneuverable airships of Her Majesty's Air Fleet started to terrify enemies of the Empire.