March 7, 2017 8:00 AM
by Editor in Chief
Success of a tool in today's industry largely depends on its compatibility with other tools--rather than its all-encompassing abilities. Check out what other tools this week's winner has used along with Blender.
So, it is with great pleasure that www.BlenderNews.org introduces to you the winner of the Render of the Week Award for the week of March 6, 2017: Domenico D'Alisa.
Title: "E A T E N - Character Concept"
Genre: Concept Art & Modeling
Renderer: Cycles
Final Render: 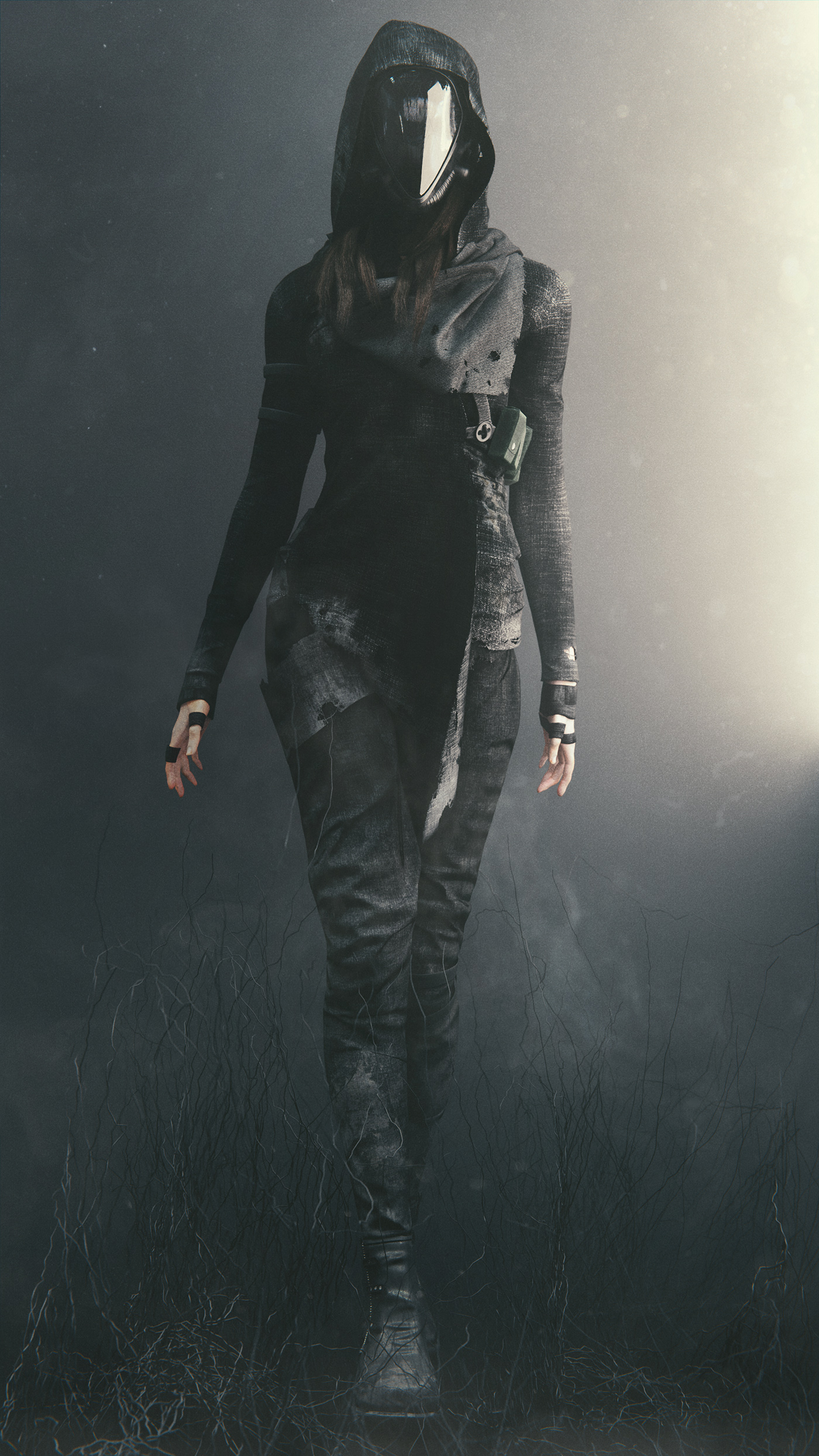 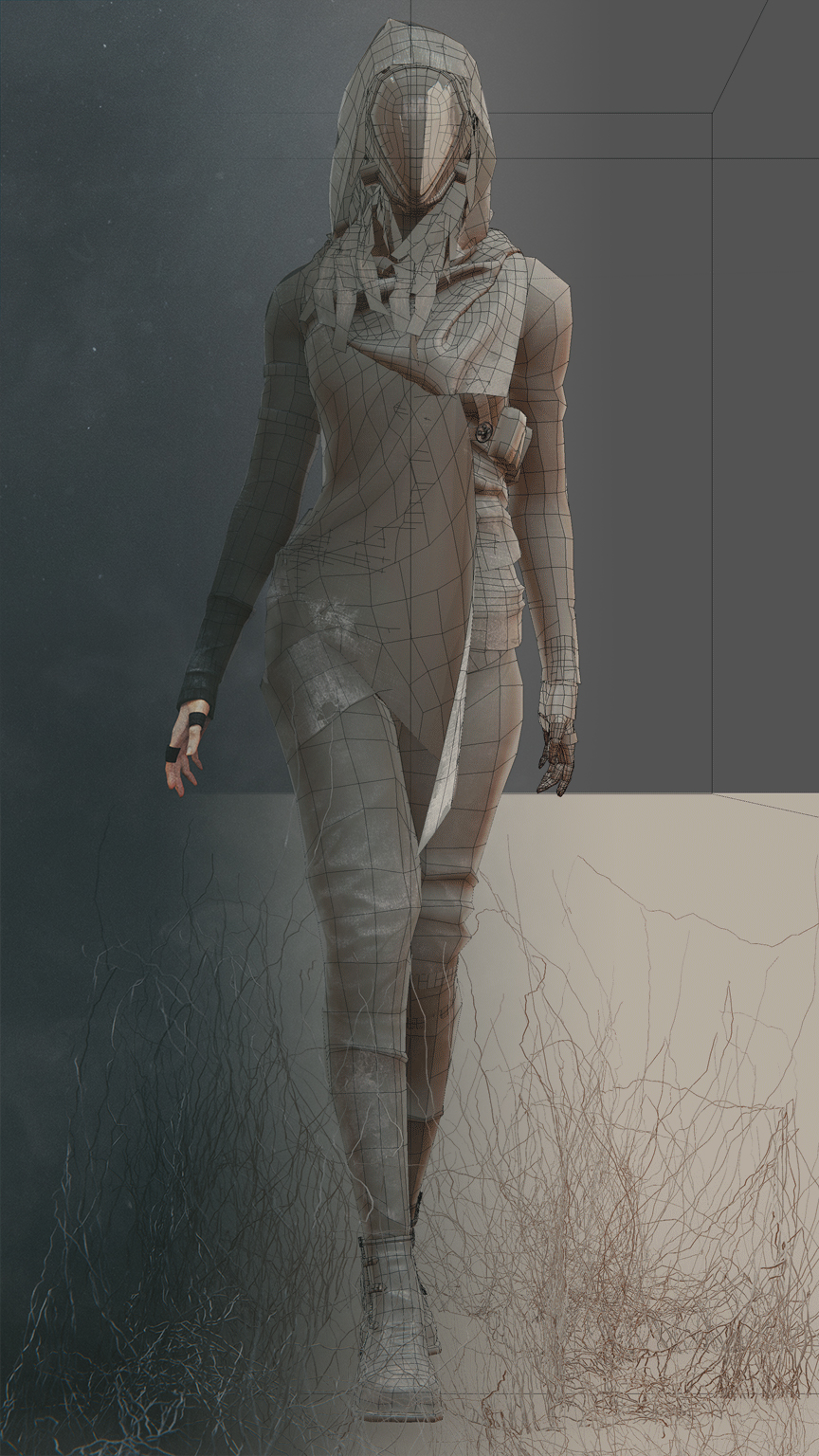 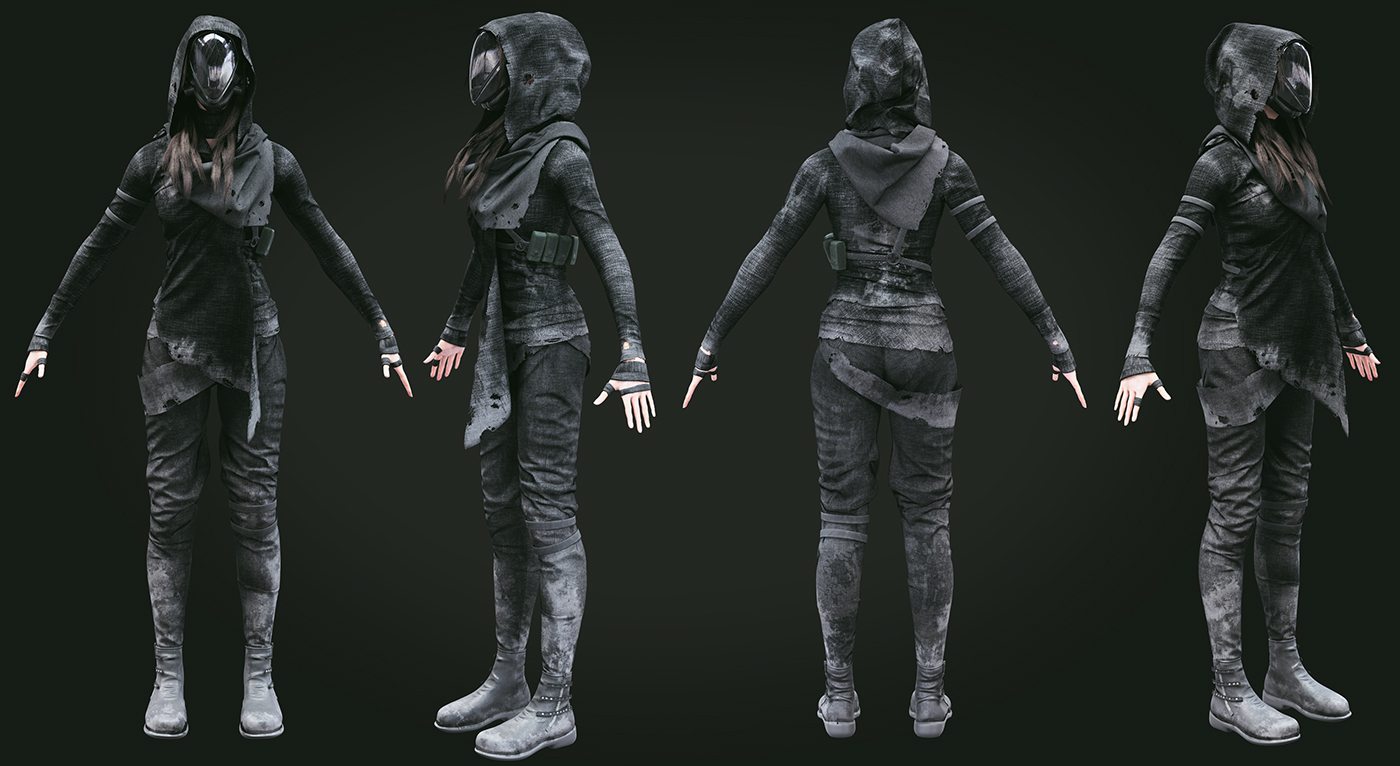 Artist's Comment
About Me:
My name is Domenico D'Alisa. I'm a freelance 3D artist from Naples, Italy--graduated in "3D Character Creation" at "Scuola Italiana di Comix" in 2016.
About "E A T E N - Character Concept:"
This was a free-time project that I've started a month ago between other images. The idea was to create a sorta of modern plague doctor mixed with the style of street goth female fashion, inspired by the style of Bloodborne and film like "The Road" and "Children of men".
Software used:
-Zbrush for base concept, human body, mask and props
-Marvelous Designer 5 for cloths
-Blender for retopology, baking and painting textures, rig and pose
-Photoshop CS6 for textures and post-processing
-Cycles for rendering.
Related LInks: