Please feel free to share your Blender-related news. Your news will be featured in www.blendernews.org, if the admin find them worthy of note by professionals and studios using Blender.
Articles 36

We are happy to tell you about the new instances on our render farm, up to 8 NVIDIA A10G Tensor Core GPUs. NVIDIA A10, designed for the most demanding graphics-intensive applications, combines the performance and features necessary for graphics-rich virtual workstations running computer-aided design (CAD) and design applications and the flexibility to accelerate VDI and compute. These instances deliver up to 40% better price-performance in comparison to their predecessors.

On the GPU side, the A10G GPUs deliver up to 3x better graphics performance, in comparison to the T4 GPUs. Each A10G GPU has 24 GB of memory, 80 RT (ray tracing) cores, 320 third-generation NVIDIA Tensor Cores. 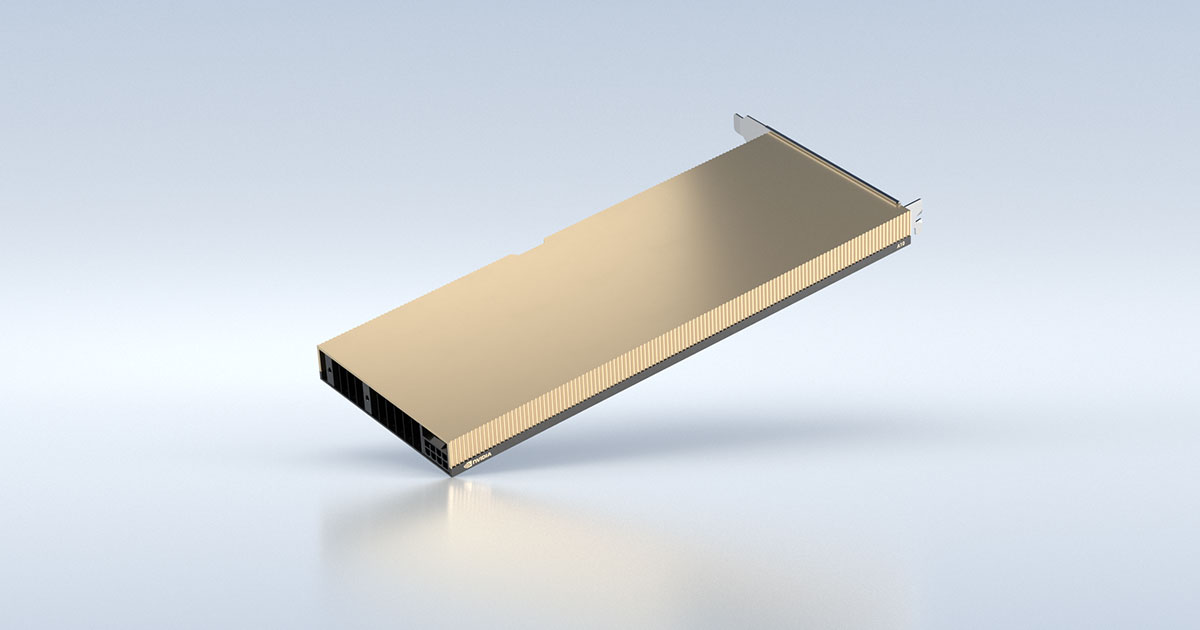 They have more ray-tracing cores than any other GPU-based instance, feature 24 GB of memory per GPU, and support NVIDIA RTX technology. This makes them ideal for rendering realistic scenes faster, running powerful virtual workstations, and supporting graphics-heavy applications at higher fidelity.

Achieve fully interactive, photorealistic visualization in the application viewport by connecting to one or more servers to boost virtual desktop performance. By leveraging a common pool of GPU-accelerated data center resources to run virtual workstations and render nodes, productivity is boosted and projects can be completed faster

3S Cloud Render Farm currently supports Blender, Houdini, Cinema 4D, Maya, 3ds Max. We offer an unlimited number of CPU/GPU servers with high configuration to speed up your rendering and to make sure you are never in queues. With just a few clicks, it’s very flexible for you to render images with 18k or more in resolution. Besides, the Free Preview Render feature provides you accurate cost & time estimates and a preview image for free.